The Holy Hyrax knows nothing about cars

Recently, part time blogger, "The Holy Hyrax" used space on Ezzie's blog to tell us why he thought the "Delorian" was the coolest car of all times.

(I'm rolling my eyes just thinking about it).

He enumerates the following lame reasons:

2)It can fly and hopefully it really DOES travel through time. But with the congestion on the LA freeways, I don't know how I would ever get to the necessary speed.

It flew in the movie, but can it also be a submarine? Huh? Can it core a apple?

4) Was used in one of the coolest movies ever made.

OK, Back to the Future was a cool movie, I'll grant you that.

5. The gull-wing doors prevents your wife from ever sending you to the grocery market since you probably won't be able to exit the vehicle in those tiny parking spots.

Other cars have the same feature...coming up! Just a few more sentences...

6) No pansy colors to choose from. Just one. GRAY. A MAN's color
and

Sorry Hyrax, but when you drive a mega cool sports car that costs more money than the whole JBlogosphere put together, there are no such things as "pansy colors."

7) You inlaws for sure would hate it which is always a plus for anything.

Big deal. They could hate any number of cars...including this MUCH COOLER car.

I present, the Muqata Guide to REALLY cool sports vehicles... 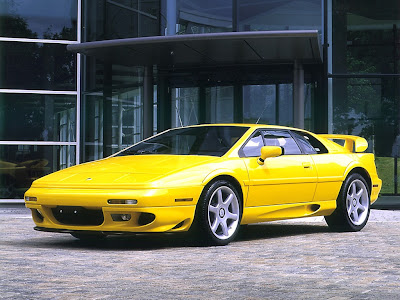 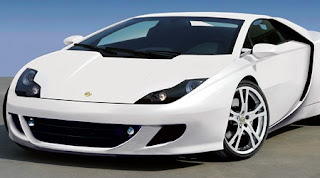 With YESHA optional Bulletproofing available, you can drive this car ANYWHERE.

Feel like exploring Eilat? Just flip the switch and it goes underwater... 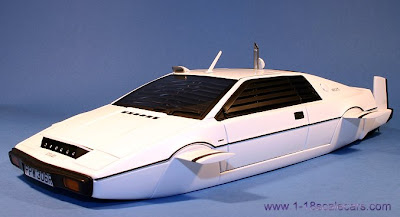 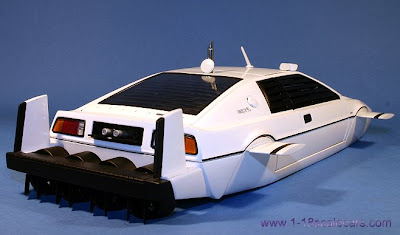 (Even if I'm blogging on Ezzie's blog about sports cars, my blog still turns towards Eretz Yisrael)
Posted by Jameel @ The Muqata at 9:41 AM