Interesting piece in the New York Times about mezuzos and the Gentiles who keep them up.
Posted by Unknown at 5:44 AM 3 comments: 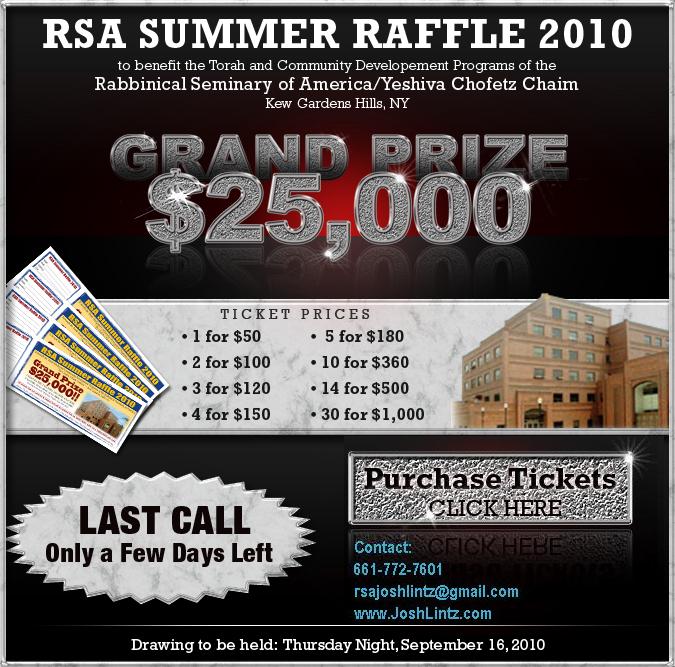 Echoes of a Shofar

Update: R' Gil already posted about this with a nice Palestine Post (JPost's predecessor) from way back when...


Under a British law in Palestine passed in 1930, Jews were forbidden to blow the shofar at the Kotel, pray loudly there, or bring Torah scrolls, so as not to offend the Arab population. Despite this restriction, for the next seventeen years, the shofar was sounded at the Kotel every Yom Kippur. Shofars were smuggled in to the Kotel where brave teenagers defiantly blew them at the conclusion of the fast. Some managed to get away – others were captured and sent to jail for up to six months.

Two weeks ago, these six men returned to the scene of their “crime”. Armed with shofars, they recounted their individual stories and blew shofar again at the Kotel. This is their powerful and inspiring story.

This xkcd comic is so true, except I'm sure that Google does have a plan. (Not that I mind, of course, O Google Masters...)

Posted by Unknown at 1:12 PM No comments:

Hat tip: A lot of people who e-mailed with various versions of "this made me think of you" and "I thought you'd appreciate this". Thanks, everyone - I'm flattered that people understand me so well!

What's awesome about this Onion piece on the entire NYC deserting it for greener pastures is how true everything in it really is:  (warning: really bad language; after all, it does quote lots of New Yorkers)


NEW YORK—At 4:32 p.m. Tuesday, every single resident of New York City decided to evacuate the famed metropolis, having realized it was nothing more than a massive, trash-ridden hellhole that slowly sucks the life out of every one of its inhabitants.

With audible murmurs of "This is no way to live," "What the hell am I doing here—I hate it here," and "F*** this place. F*** this horrible place," all 8.4 million citizens in each of the five boroughs packed up their belongings and told reporters they would rather blow their brains out with a shotgun than spend another waking moment in this festering cesspool of filth and scum and sadness.

According to residents, the mass exodus was triggered by a number of normal, everyday New York City events. For Erin Caldwell of Manhattan, an endlessly honking car horn sent her over the edge, causing her to go into a blind rage and scream "shut up!" at the vehicle as loud as she could until her voice went hoarse; for Danny Tremba of Queens it was being cursed at for walking too slow; and for Paul Ogden, also of Queens, it was his overreaction to somebody walking too slow.

Other incidents that prompted citizens to pick up and leave included the sight of garbage bags stacked 5 feet high on the sidewalk; the realization that being alone among millions of anonymous people is actually quite horrifying; a blaring siren that droned on and f***ing on; muddy, refuse-filled puddles that have inexplicably not dried in three years; the thought of growing into a person whose meanness and cynicism is cloaked in a kind of holier-than-thou brand of sarcasm that the rest of the world finds nauseating; and all the goddamn people.

Read the whole thing, it's brilliant. What scared me is that I agree with every single logical reasoning in the piece, and yet... I'm still stuck here. {shudder} It's a bit unbelievable... so much so, that this is a great way to announce the following: Moshe, you won.

For those unaware, about five years ago Moshe and I made a bet; the loser of the bet would take the winner to the restaurant of his choice in New York City for a nice, expensive dinner out (with Mike's Bistro being the likely choice). The bet: Would I still be in New York City in September 2010? I was *sure* there was no chance we would still be living here; Moshe was convinced that I was "just talk". This is the saddest bet I've ever lost in my life, but also possibly the funniest (and certainly the longest).

Moshe, congratulations! We'll go out when things are a bit better, be'H soon! :)
Posted by Unknown at 7:49 PM 6 comments: