Plagiarism in the (Frum) Press

Please see updates at the bottom.


**the following post was not written by Stam. It was written by a blogger who wishes to remain anonymous and who does not have posting privileges on SerandEz :)**
My first taste of Internet plagiarism came in a bittersweet form.

It started out in my email inbox, with the subject line "FWD: fwd: fwd: FWD: fwd: very funny!! MUST READ!!!!!" Needless to say, I was hardly intrigued. I started to read, and the words looked very familiar.

As you may have guessed, I'd written the email. Not as an email, but as a post on my blog. My first thought was "cool, people like my blog posts enough to send them around as email forwards." But as my eyes scanned the email for the credit for this "must read, very funny" email, I was exceedingly disappointed. No name, no link, nothing.

You know those famous emails that are credit "author unknown?" Well now I know how they start.

My second taste also came in the form of an email, but this one was a link to a "frum" forum, where some poster was reaping compliments off of a post...copied directly from my blog. This time it hurt a little more than it felt nice. Someone was gaining off of my writing (even something as minor as a compliment), and it wasn't me. How is that fair?

When asked by my friend if I was going to complain, my response was simple. "It doesn't pay. It's not as if they are making money off of me or my writing."

But what if they were? What if a magazine published my writing, but sent a check to somebody else?

Sounds crazy? I thought so too.

Then I opened up the Ami Magazine. I love to cook and bake, so naturally, I turned straight to the recipes section. One of the recipes really popped out, and not because of it's mouthwatering picture, or the delicious sounding idea. No, this one stuck out because it made me feel a strong sense of deja vu.

"I've seen this before," I thought to myself, quickly opening my favorite baking blog. And I wasn't wrong. I had seen it before, almost word for word the same. The name was almost the same, as was the picture. I looked at the page of the magazine, then again. No credit, no "reprinted with permission." Just the misleading impression that the columnist had come up with this recipe on her own.

Doesn't this seem wrong? How can a Frum magazine lift a recipe directly off a website and expect no repercussions? "Be dan lekaf zechus," my friends warned. So I was. I assumed that Ami wasn't aware that they had printed a stolen recipe. So I sought out the editor on twitter, and received the following (mocking) responses:

"There's nothing new under the sun." And "don't go nuts."

If I were an honest magazine editor who had just discovered I published a stolen recipe, I would be the one going nuts.


Here's the link to the original recipe and the page in Ami: 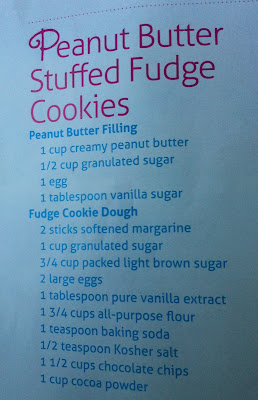 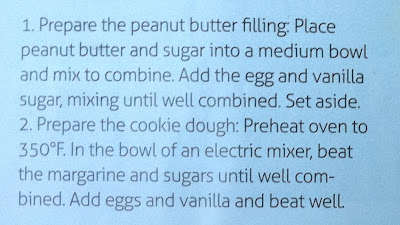 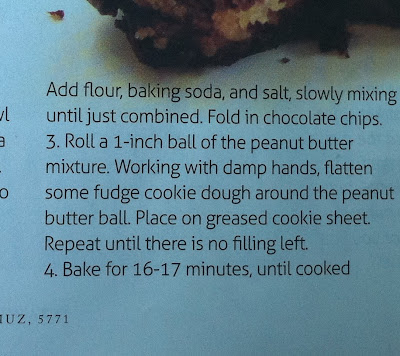 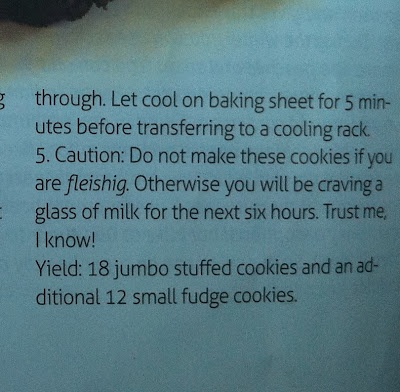 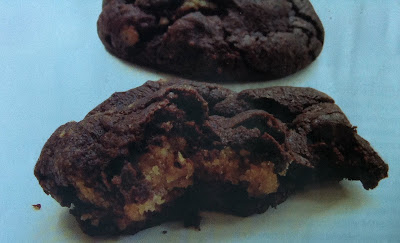 If you think this is wrong, please let the Ami know.
Call them at 718.534.8800
Email info@amimagazine.org or the editor-in-chief directly: rechy@amimagazine.org
Or tweet the editor @victoriadwek.
Or let them know how you feel on Facebook.
If you're a blogger, please spread the word.
Together, we can teach the Frum publishing world that plagiarism isn't going to be tolerated.

**this post was not written by Stam. It was written by a blogger who wishes to remain anonymous and who does not have posting privileges on SerandEz :)**


The chief editor of Ami responded immediately to an e-mail asking about the incident:


I will check this out [...] and get back to you. One thing I can tell you now. Ami magazine does not want to plagiarize. And if that happened we will make amends

They told another e-mailer (via the comments section here) as well:


This was brought to my attention yesterday.
As I told the writer of that e-mail, Ami certainly does not want to plagiarize.

I will get back to you as soon as I get in touch with the person who wrote the recipe for us and understand what is going on here.
Thanks

So far, the response has been quick and appropriate; we'll see what reply is given later.


After no further response, I e-mailed the chief editor again. I have yet to receive a reply (it has been a number of hours).


On Friday I was told that the writer was upset and felt she was misunderstood and wanted me to e-mail her. I noted that she could e-mail me herself directly if she wished, but have yet to receive an e-mail from her.

**this post was not written by Stam. It was written by a blogger who wishes to remain anonymous and who does not have posting privileges on SerandEz :)**
Posted by rbtzn at 4:23 PM

Email ThisBlogThis!Share to TwitterShare to FacebookShare to Pinterest
Labels: Guests - Other, Plagiarism, Recipes